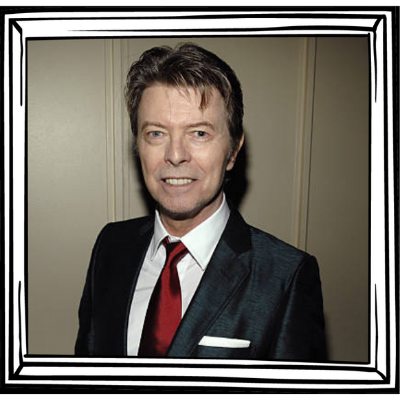 Born David Robert, David Bowie was one of the most influential and prolific writers and performers of popular music, but he was of course so much more than that. Bowie was also an accomplished actor, a mime artist, an intellectual as well as an art lover whose deep appreciation and knowledge led to him amassing one of the most exciting collections of 20th century art.

David didn’t make the news of his diagnosis known to the public. But he did make clear to family and friends what he wanted to happen to his body. He let his loved ones, including his wife, Iman, know that he didn’t want a traditional funeral.

David chose direct cremation as a way to keep his final disposition low-key. David wanted his loved ones and friends to focus on the positive and celebrate his life, rather than mourn his passing. 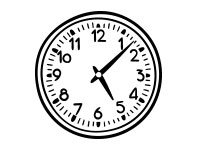 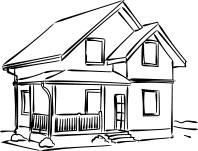 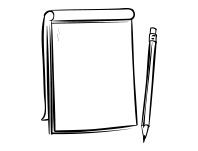